The Paranormal on TV

It looks like even "The Weather Channel" is getting into the paranormal, at least for a while, as this is the season for all things paranormal. 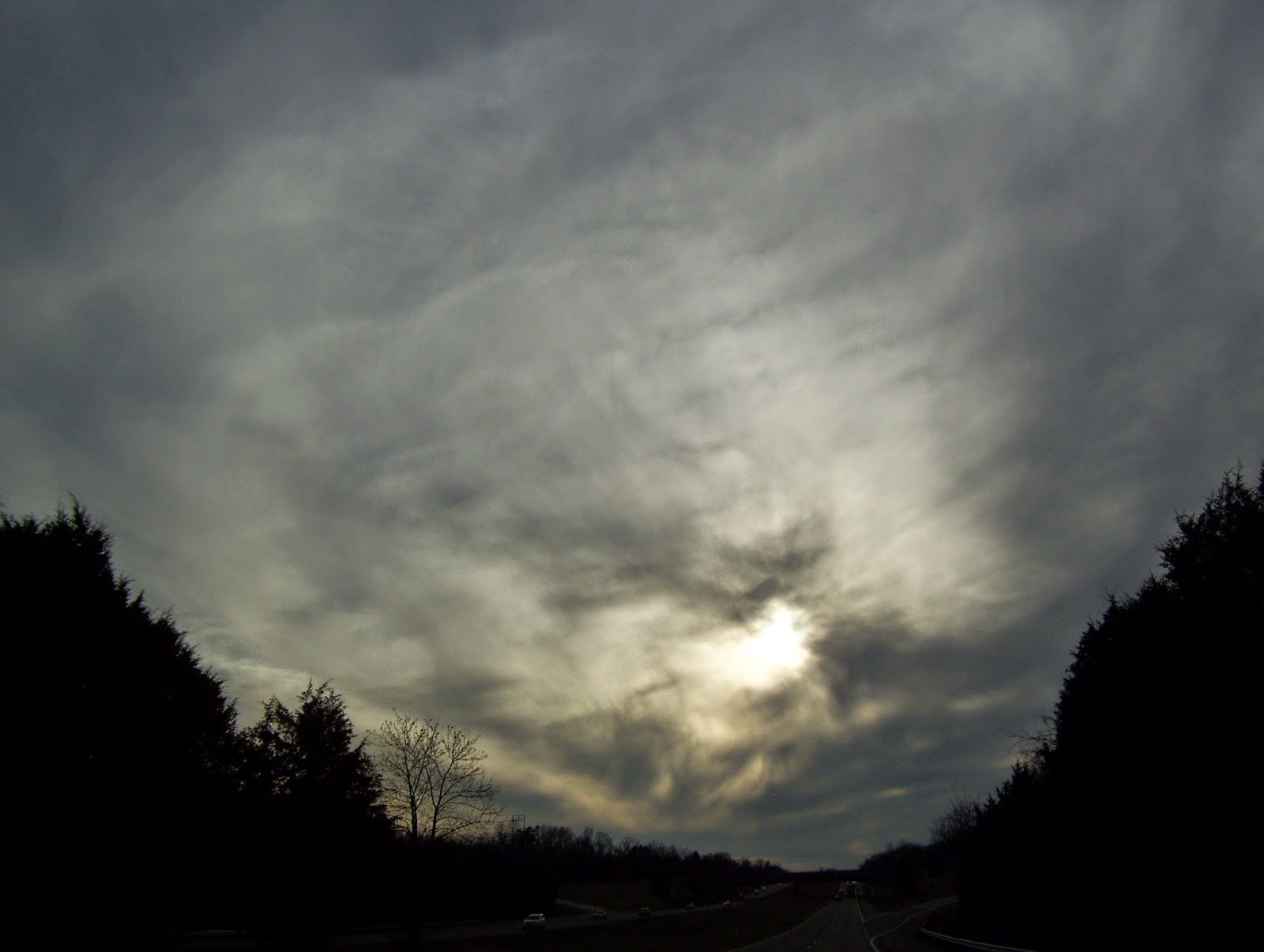 "The Weather Channel" has a new show, entitled "American Super/Natural." This show (To quote "The Weather Channel") "gives viewers a never before seen look into how weather can shape local legends.  Small town Americana has been haunted for hundreds of years by monsters that weather created and and folklore fostered...Each episode...features a legend's fascinating origin story, history, weather, and first hand accounts told by the people who believe these tales."

"American Super/Natural" begins this Sunday night, October 5 at 10/9 c with "The Horrifying Legend of Moll Dyer."

I just recently became aware of a show on "The Learning Channel" ("TLC"), "Angels Among Us," which features psychic Rosie Cepero who can communicate with guardian angels.  She shares angels' messages on the show in the form of readings for those who want them.

Big news: The popular Syfy series, "Ghost Hunters," returns this Wednesday, October 8 at 9/8 c for their tenth anniversary and 200th episode celebration with one of the show's founders, Grant Wilson, coming back to help TAPS celebrate.

The rest of October, "Ghost Hunters" is on Wednesdays at 10/9 c.

Syfy also features the "31 Days of Halloween" in October.

It looks like there's plenty of paranormal on TV to keep us busy this month!  Enjoy!

Email ThisBlogThis!Share to TwitterShare to FacebookShare to Pinterest
Labels: "31 Days of Halloween", "American Super/Natural", "Angels among Us", "Ghost Hunters", "The Horrifying Legend of Moll Dyer", "The Weather Channel", the paranormal on TV