I'm still very busy with my projects, but I just wanted to fill you in on what all has happened in my paranormal world during the past month.

As you might recall, Greg and I were having some issues, mostly with strange sounds in our house, and even our car horns were blowing on their own. 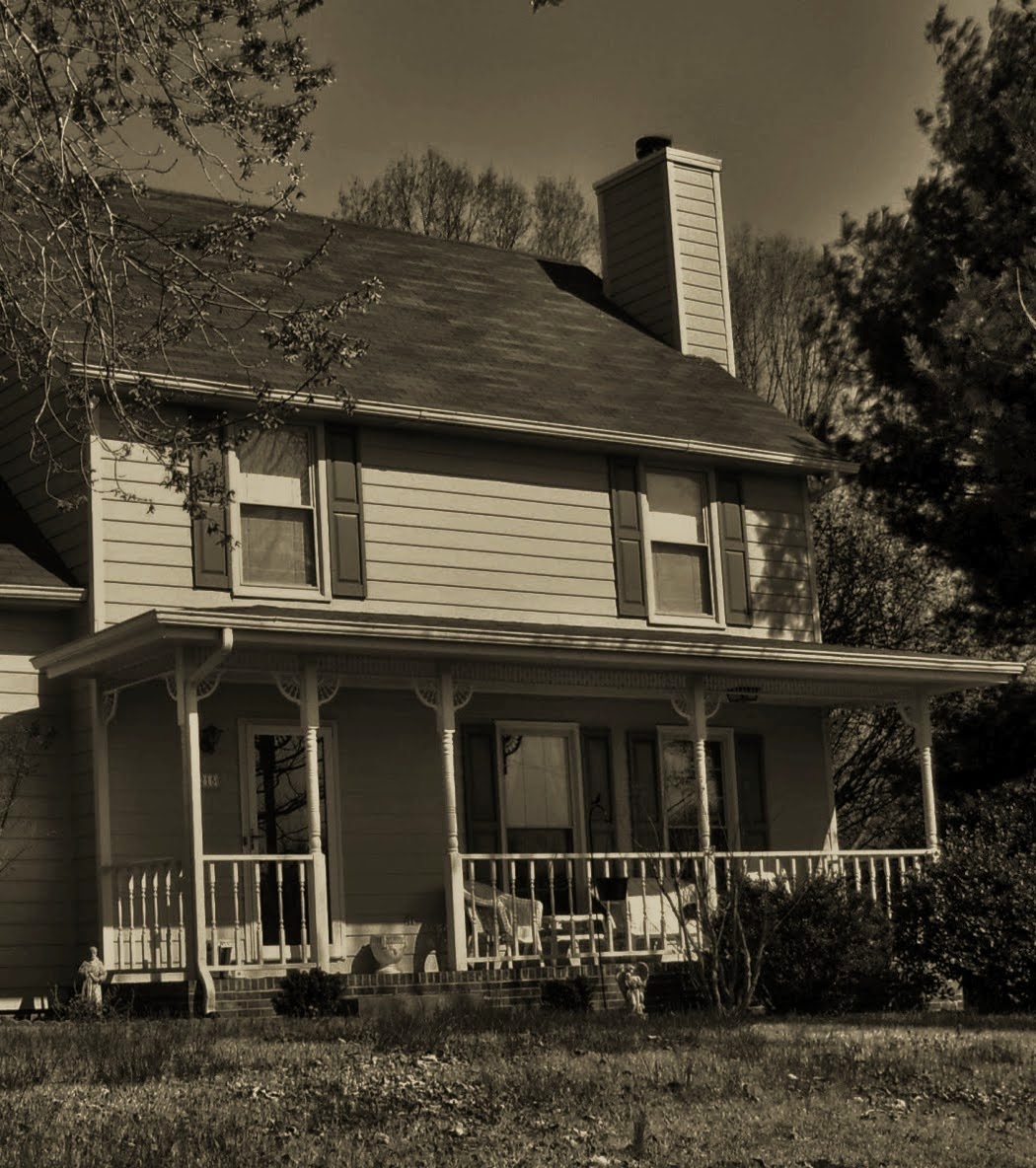 Over the weekend, I consulted one of my favorite psychics, Ruby, who told me that many of the noises we have heard were unconsciously triggered by Greg and me because we have so much psychic energy!

She also told me several other things about our house which I will detail in another book that I'm currently writing.   Also, in the chapter in my upcoming book about our house, I'll include the intriguing things that our favorite neighborhood psychic told us about the house's history, etc.  With all of the things that went on here, I guess Greg, the cats, and I are actually doing pretty well!

In addition to consulting Ruby this weekend about our house, I also asked her to give her impression of a few photos that looked paranormal that Greg and I had taken during the past four years.  This was the first time since the untimely death of the gifted psychic, Elaine, who expertly interpreted the paranormal photographs for my first book, "Photographic Encounters of the Spirit Kind," that a psychic has given a reading about any of our photos.

We knew how really good Ruby was at interpreting our photographs when, after looking at one of the photos of the Cypress Grove Nature Park in West Tennessee, she said that she saw a skeleton of a monster in the ectoplasm.  If you read my earlier blog posts on 9/5/14 and on 9/13/14, you'll recall that I said that Greg and I were certain that we had heard the sounds of Bigfoot in that very park!  (I get chills as I write this because it brings back my feelings of the day we were there, and Ruby was right on track in her description of the ectoplasmic remains apparently of Bigfoot that could certainly be interpreted as a monster!)

Ruby had no idea what park was pictured.  Besides, to our knowledge, hardly anyone knows that Bigfoot apparently lives right there in that Cypress Swamp, except for the lady that came face-to-face with one which I tell about in my two earlier posts.  Of course, there could also be others who have seen Bigfoot there, but they're probably just keeping quiet about it.

Greg and I now feel even more confident that it was Bigfoot we heard that day in the swamp, that we could have easily had an even closer encounter with it than we did.  If we had, I'd have liked to have taken his or her picture to once and for all prove the existence of such a creature.

I guess I'll just have to be satisfied to have taken a picture of it's spirit as that's a safer alternative than having an actual close encounter with one!

Hopefully, by next time, I can share some big news about my first book, "Close Encounters of the Spirit Kind."