Thanks so much for your support!  Until September, Becky
Posted by Becky Arnott at 2:55 PM No comments:

First of all, I'd like to thank everyone who helped my "Photographic Encounters of the Spirit Kind" Facebook page exceed the goal of over 100 likes!  I said that when we reached that goal, I'd have a contest for all those who'd like to participate.  I decided to begin the contest sometime around the first of September.  It should be fun!

I'm reading an interesting book, "You are a Medium" by psychic medium Sherrie Dillard.  She says that you can learn to "communicate with the other side using your natural psychic abilities."  She gives insightful messages from the other side.  They help us and, we can help them!

A strange thing happened to me this past week.  I was sitting in the living room, meditating, when I heard a noise like the front door opening, twice, within minutes of each other.)  I kept waiting for Greg to come through the door, but he didn't get home until fifteen minutes later! 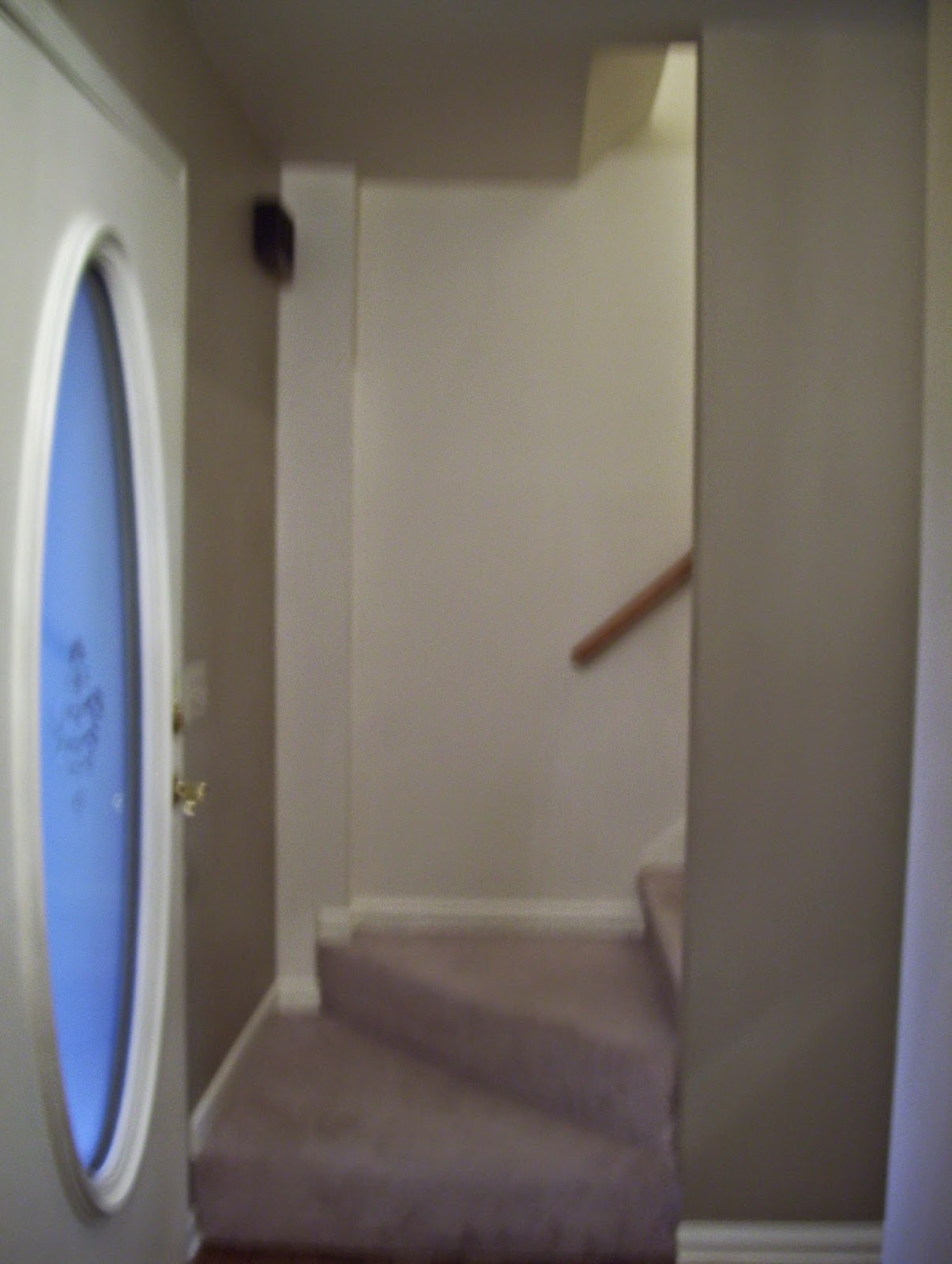 This is the same unusual phenomenon which I wrote about in my book  "Photographic Encounters of the Spirit Kind."  Pick up a copy and see for yourself!

And, how was your paranormal week?

Thanks for visiting!  Until next Sunday, Becky
Posted by Becky Arnott at 11:26 AM No comments:

Email ThisBlogThis!Share to TwitterShare to FacebookShare to Pinterest
Labels: "Photographic Encounters of the Spirit Kind" Facebook page, "You are a Medium", contest, natural psychic abilities, the other side, the paranormal
Newer Posts Older Posts Home
Subscribe to: Posts (Atom)