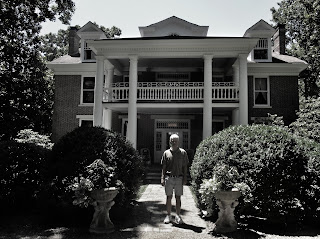 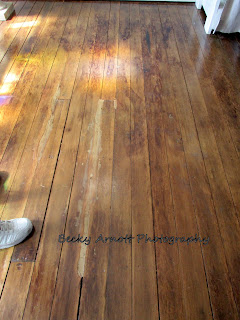 Thanks for visiting!
Until the first weekend in August, Becky
Posted by Becky Arnott at 5:07 PM No comments: