I've missed being here and not writing my blog posts the past few weeks, but I've been very busy with some other projects.  Once I get them going better, I'll try to write my blog posts more often.  For now, however, I believe once a month is the best I can do.

First of all, for the most part, our house has been pretty quiet the past few weeks, paranormal-wise.  However, our cars have been acting up!

One day, while I was by myself in our house, I suddenly heard a car horn blowing.  I tried to think it was a neighbor's car horn, but I could have sworn the sound was coming from my own horn.  The noise didn't last long, probably only about 30 seconds. 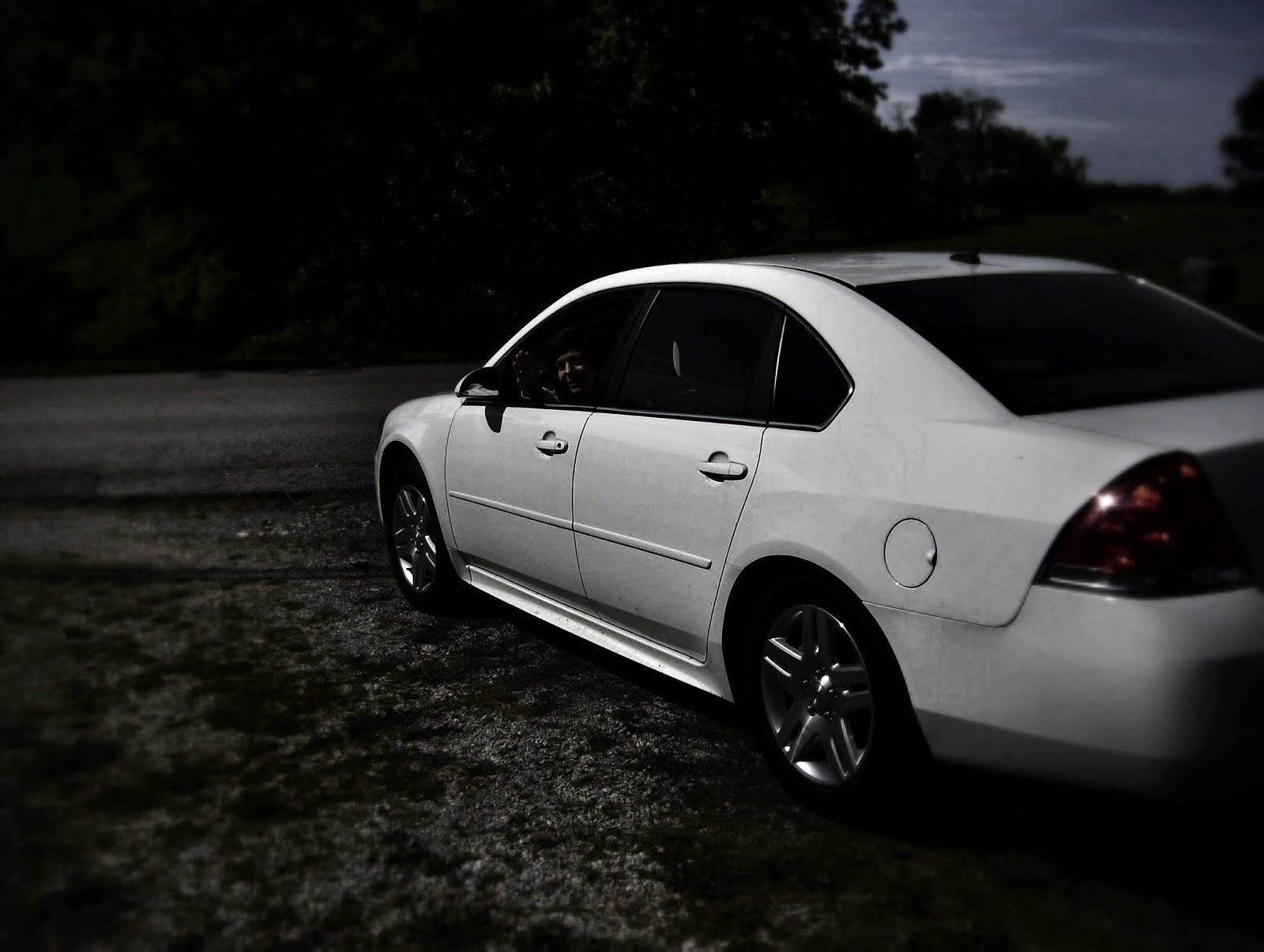 Then, a few days later, while Greg was home, we both heard the distinct sound of a car horn blowing.  Determined to see from where the sound was coming, I raced to the second floor and looked out the window.  There, I saw with my own eyes, Greg's car lights going off and on, and heard the horn loudly blowing!  I told Greg what I had witnessed, and he said he hadn't touched his keys and had no idea on why the car could be doing that!

In addition, on the day we were going to leave on a big trip, Greg found his car truck open.  I assured him that I hadn't been near his keys or his car that day.

Also, I've been experiencing some car problems which, hopefully, are now fixed!

The other thing I'd like to share is info from an email my brother, Nick, sent me.  He, Greg, and I try to keep up with the paranormal since it has always intrigued and fascinated us and has been an important part of our lives.  (Nick took the picture of the now famous June Tolliver House ghost which I discuss in my book, "Photographic Encounters of the Spirit Kind.")

Anyway, in the email, Nick told me about coming across a vintage 1965 NBC documentary on YouTube entitled "The Stately Ghosts of England."  It features the late actress Margaret Rutherford, her husband, and a psychic who visit three haunted English mansions.  They actually do catch spirit activity on film at one mansion.  Just like Nick says, "It's kind of hokey but still entertaining.  It's a forerunner of all the ghost hunter-type shows on today."  It's really fun to compare them.

Also, on YouTube, are many other interesting paranormal videos.

Thanks, Nick, for sharing.  Good stuff!

Remember: "Ghost Adventures" and "The Dead Files" on Saturday nights!

Thanks for visiting!  Until Saturday, March 7, Becky


Posted by Becky Arnott at 4:53 PM No comments: