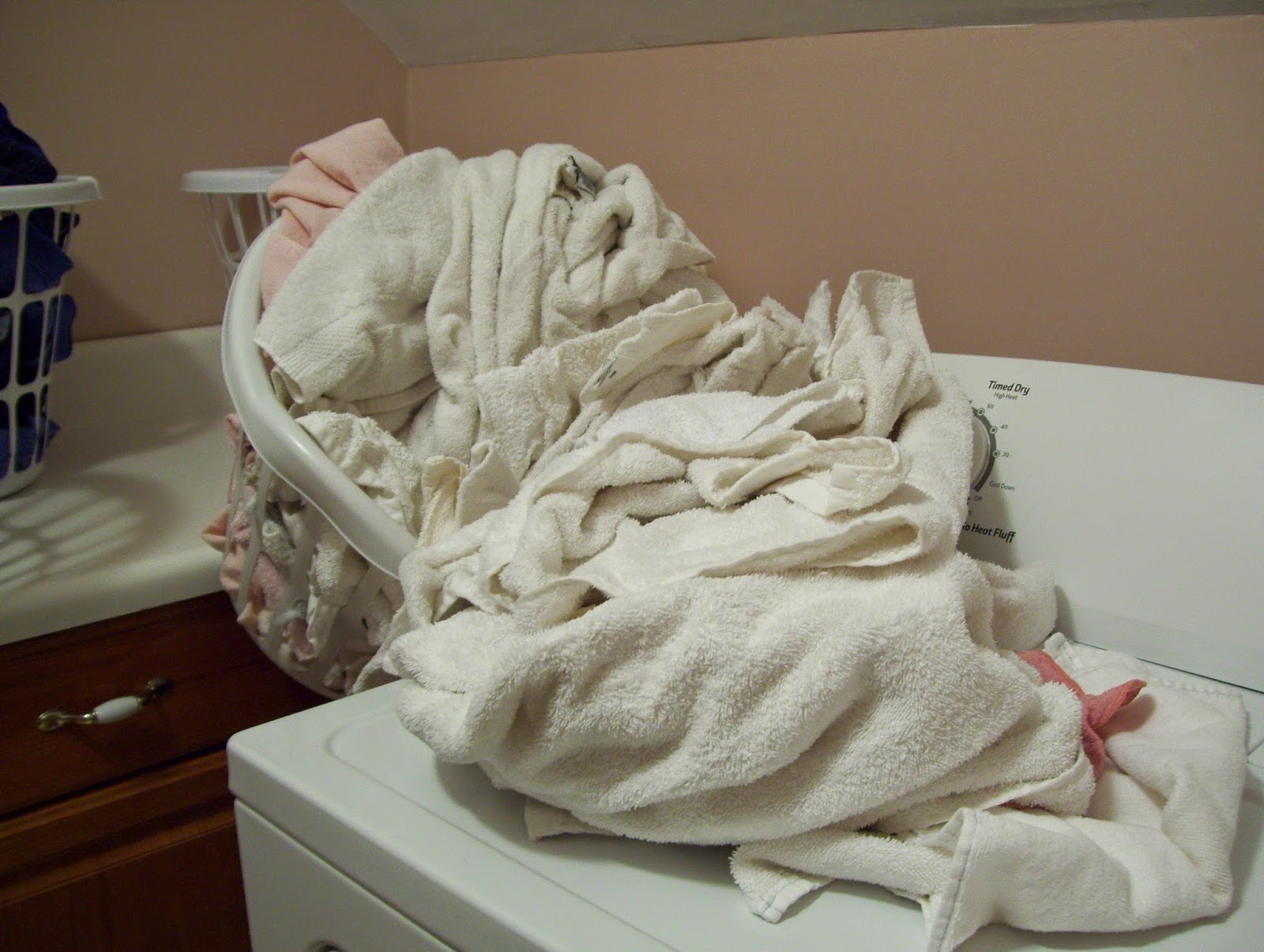 Thanks so much for your support!  Until September, Becky
Posted by Becky Arnott at 2:55 PM