I just wanted you to know the latest happenings in the paranormal world, mine and beyond.

First of all, I had a weird incident happen earlier this week while I was by myself one night.  (To appreciate this more, you might want to refer back to my story and picture in my March 22, 2014 post entitled "Haunted Living Room.") 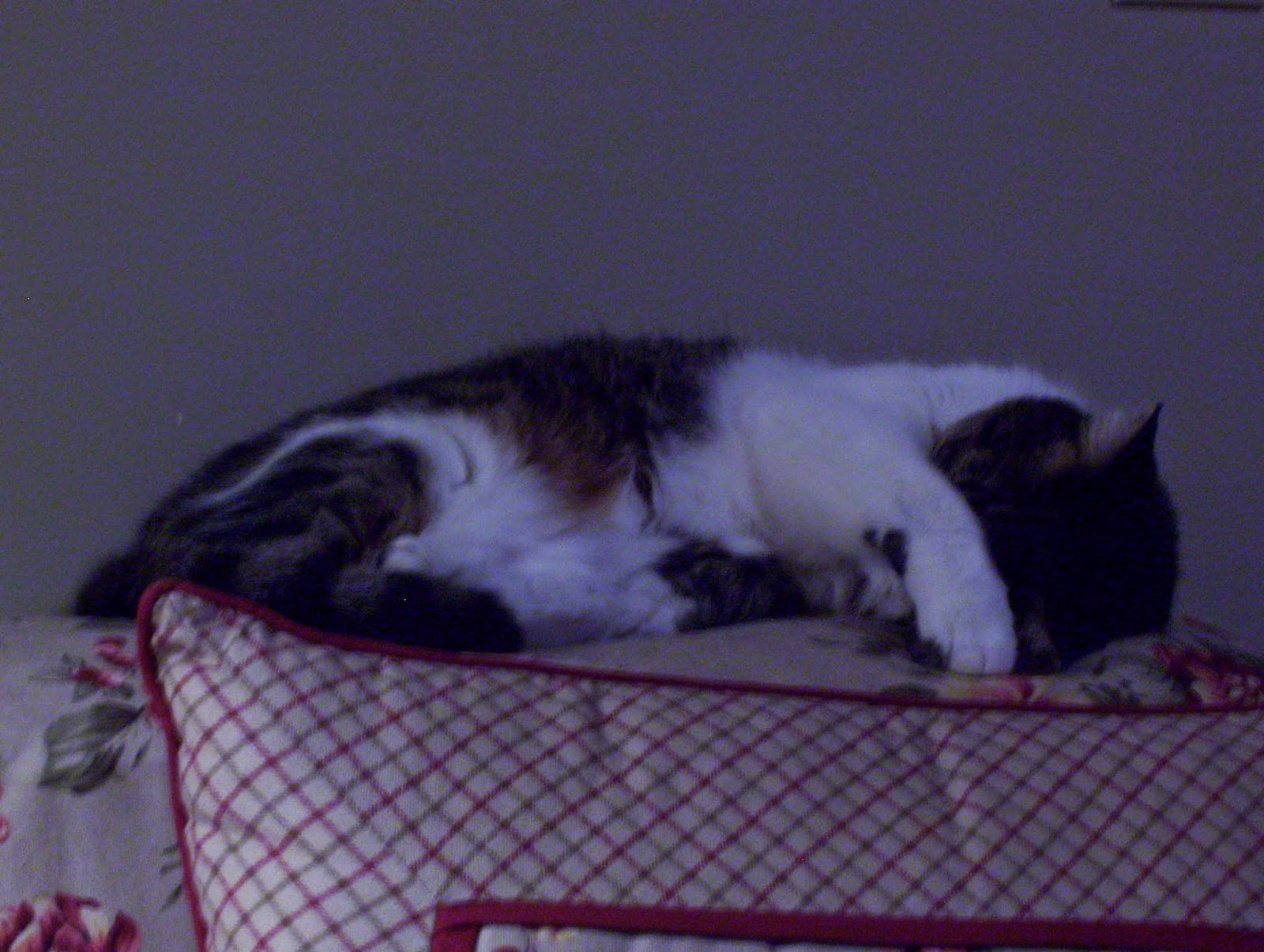 Anyway, like Paul Harvey used to say on his old radio show, "Here's a strange!"-I was sitting on our living room couch as I do almost every night, doing some paper work.  Our cat Kallie was lying in the big chair and our other cat Mitzi was up on the back of our couch on the extreme right from where I was sitting in the middle.  Both cats were asleep.  Suddenly, I hear the distinct meow of a cat directly behind my head.  I turned to look around, thinking that Mitzi had moved from her spot on the couch, but she had not moved at all.  It was like one of our cats had thrown its voice.  I remained calm, as I have learned to expect the unexpected, in this house, as well as about everywhere else as far as the paranormal goes.  I thought about it and figured that it might have been either our cat that had passed away a few years before or a spirit cat that was just passing through. 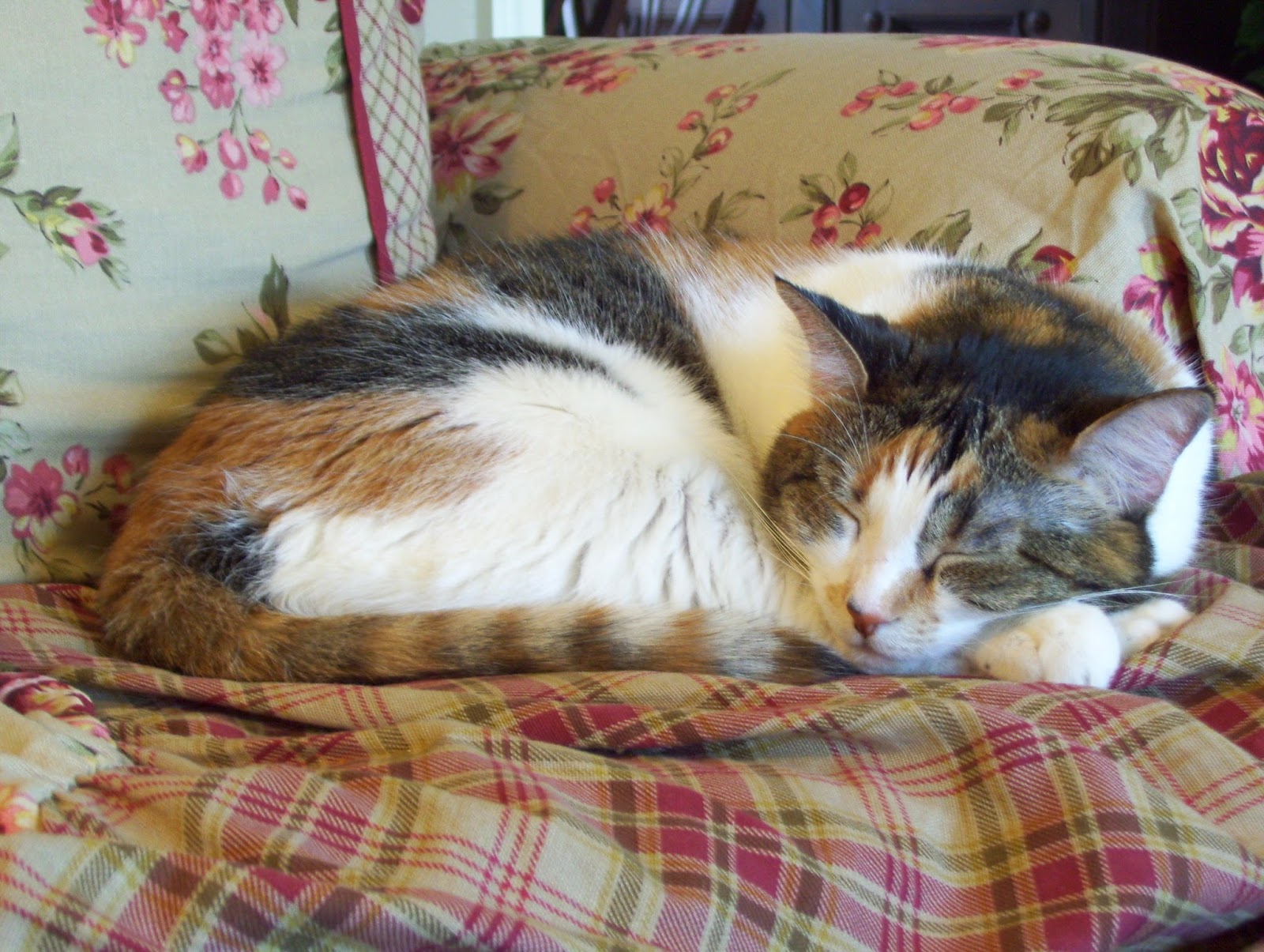 Tonight, Friday, April 4 at 10/9 c on "Destination America" is the season two premier of "Mountain Monsters" which is about Appalachian hillbilly investigators in West Virginia.  I've never seen the show since we don't get that channel, but I really enjoyed the videos on the "Destination America" website.

"During the day, I don't believe in ghosts.  At night, I'm a little more open-minded."
-Notable Quotes

Thanks for visiting!  Until next Saturday, Becky
Posted by Becky Arnott at 3:02 PM